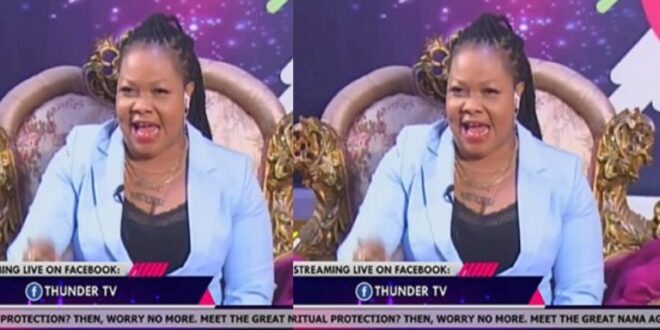 The National Communication Authority has begun the process of shutting down 49 television (TV) stations that are running without a license.

According to NCA, the inspection team discovered 49 TV stations running without legitimate licenses, which is in violation of section 2 (4) of the Electronic Communication Act 775 of 2008.

These came after Nana Agradaa’s two TV stations were shut down for working illegally.

It was mentioned in a press release that