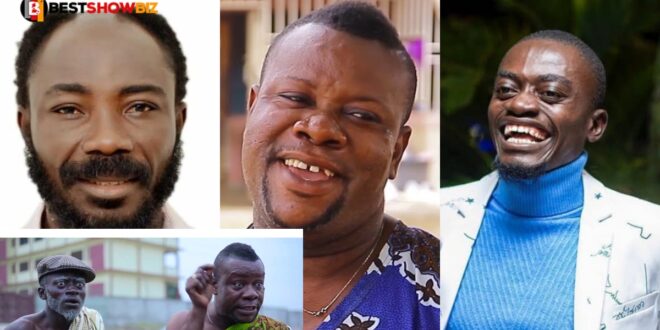 After Big Akwes made derogatory statements about him, actor Kwadwo Nkansah, also known as Lilwin, responded.

Recent statements made by Big Akwes about Lilwin have been defamatory in nature.

In a recent interview, he revealed that Lilwin does not respect Agya Koo and that he interfered with the latter’s performance during Agya Manu’s funeral as a result.

Big Akwes said in a second video that any emerging celebrity who agrees to appear in any project of Lilwin’s will have their career come to an end.

After Big Akwes’ charges were made public, Lilwin responded with a passage from the Bible, which was spotted by our team.

(Matthew 25:14-16)
He who had been given the five talents immediately went and traded with them, resulting in the creation of an additional five talents. According to his caption for the video showing Big Akwes making a false claim, “God gave individual talent according to their ability.”