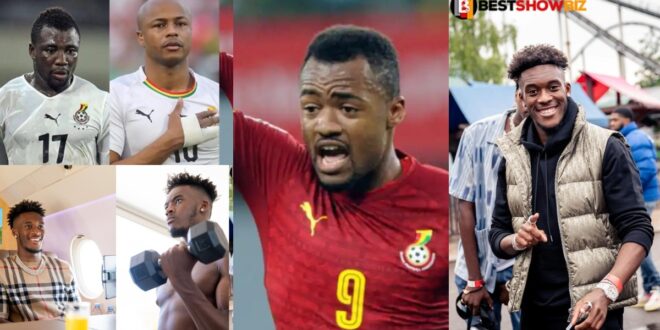 the Ayew brothers are Jordan Ayew, Dede Ayew, and Ibrahim Ayew. their father Abedi Ayew known professionally as Abedi Pele, is a Ghanaian former professional footballer who played as an attacking midfielder.

Timothy Weah, the son of renowned Liberian footballer George Oppong Weah, plays for Lille in France and for the USA national team.

Shaun Wright-Philips has played for Manchester City, Chelsea, and QPR, among others. He is the son of England great Ian Wright, who played for Arsenal. Both the father and the son are no longer playing professional football.

Devante Cole is the 26-year-old son of Manchester United’s great Andy Cole. He is currently a forward for Barnsley.