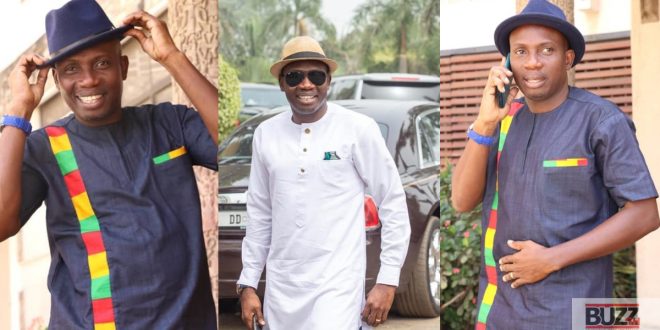 The controversial marriage counselor, Counselor Lutterodt has yet made another controversial statement regarding sexual intercourse. This time he says giving a woman head is one of the best things ever created by God.

In a recent interview he had with Neat FM, he revealed this and added that all claiming giving head can cause throat cancer are all false.

“Licking a woman’s private part is one of the best things that God ever created. You look for biblical expositions to bring things,” he said.

Counselor Lutterodt stated that the vagina is ten times cleaner than the mouth but was quick to say it’s not all is worth licking but to the reason why he did not reveal.