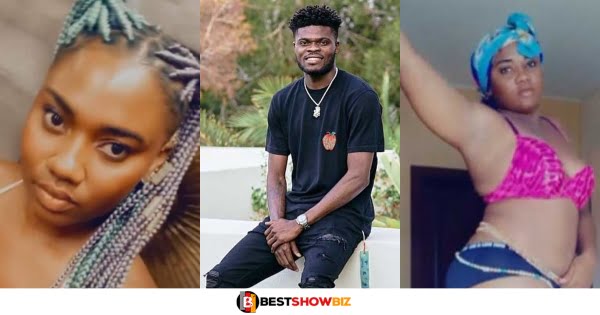 Korkor Abena Lency Addo claims that pressure from guys who want to sleep with her is weighing her down, and she has asked them all to “leave her alone.”

She wants to live a happy and fulfilled life, according to the self-proclaimed mental health advocate, by meeting a guy and creating a family of her own.

Abena laments that, despite her reputation for exposing her bedmates, other men have not learnt from their counterparts’ humiliation at her hands, and still continue to knock on her door.

“Leave me the fuck alone so that I can get a man, get married, be a wife and have kids,” she pleaded in a self-recorded video posted online. “That is all I want to do.”- she added

Read Also  "You slept with married men when you were single, so God is using me to punish you"- Abena Korkor to Victoria Lebene

The comments came after she revealed that singers and players, including Thomas Partey, have been calling up her phone and making sexual approaches toward her.

She alleges in this latest video that the Blackstars’ deputy captain has been sending her private messages asking her nvdes.

In exchange for her graphic photographs, the Arsenal midfielder promised Abena Korkor an undisclosed sum of money and a vacation to London.

“Thomas Partey also wants to trend so he is in my f—king Twitter asking for my nudes and pictures, asking for where I stay and telling me he wants to take me to f—king London,” she said.

Abena Korkor, who sparked a social media frenzy with her nvdes on Tuesday, also revealed that a lot of musicians and sportsmen message her in her DM asking for help to trend on social media. 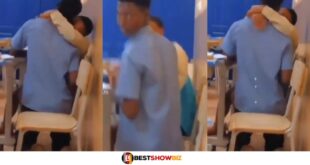 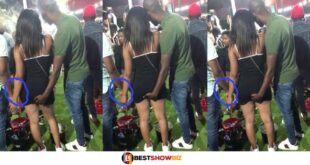 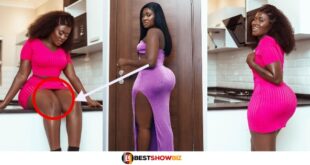