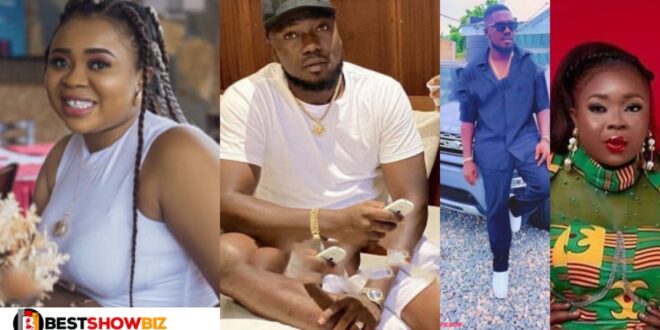 An audio recording of a heartbroken Regina Adu Safowaa pleading with the family of her estranged boyfriend Nana Doe to tell him to unblock her has surfaced on the internet.

Safowaah has openly called out her boyfriend Nana Doe for a romance scam and revealed his shady business dealings.

In the audio, Adu Safowaa, who claims she has never dated Nana Doe, begged to hear from him, saying she was lonely and depressed and that she had taken to social media to rant and rave, and that if Nana Doe calls and unblocks her, she will stop.