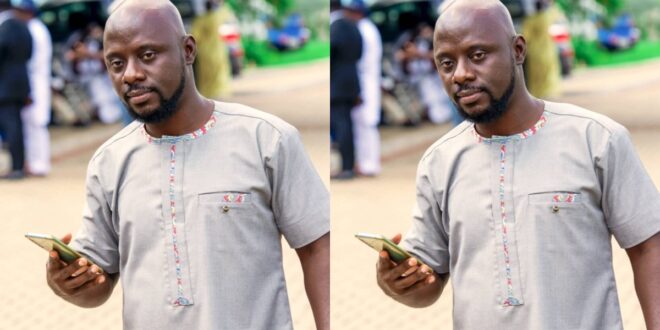 speaking in an exclusive interview with ZionFelix, Lawyer Nti took some time to recall the very last time he entered into a church house.

The explanation behind his choice, according to him, is that nothing moves him to attend church. And as several non-Christians join church service on the 31st Night to the New Year, the famous actor said he saw no need to do so.

He also revealed that he didn’t bother to attend the 31st night church last year.

Lawyer Nti said it will be around a year and a half months when remembering the last time he went to church.

He, however, stated that anytime he gets the feeling to do so, he would join in a church service.

This talk follows his appearance in an upcoming film named ‘Hit’ as a Pastor.