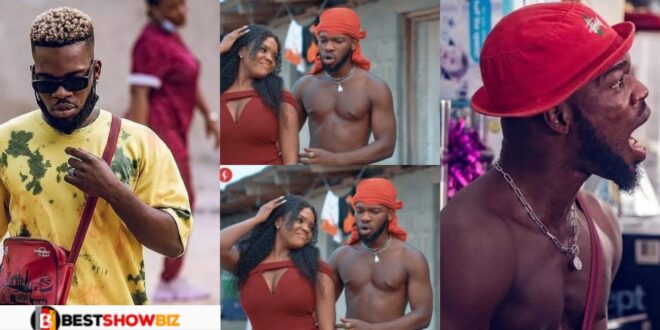 Adewale Spicy, a Nigerian lady, has accused popular comedian Broda Shaggi of chopping and dumping her.

Adewale Spicy revealed on Instagram that Broda Shaggi claimed to love her and that she let him chop her. However, she later discovered that he only wanted to chop and dump her.

The lady’s accusation comes after Broda Shaggi took to social media to declare that he is a virgin and will only break his virginity in marriage with the woman who will be his life partner for the rest of his life.

According to Adewale Spicy, Broda Shaggi had se.x with her numerous times and even requested [email protected] se.x, which she provided, but he has now grown tired of her and stopped answering her calls.

Checkout screenshots of her posts below;

The public have an insatiable curiosity to know everything, except what is worth knowing so I write what’s need to be written. An online critic and sports fanatic with a Degree in Telecommunications Engineering. You can reach me via email: Kellyfrim[email protected]