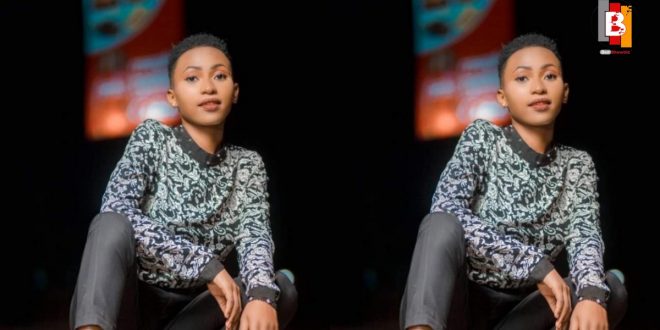 A Nigerian Lady on Twitter has sparked a mixed reaction on the platform with her controversial post on how men should be allowed by their girlfriends to be polygamous if they wish.

According to this Nigerian with the Twitter handle @fulanilgbo, one woman is not enough for a man and she came to terms with that reality a long time ago – she called on other ladies to also accept that fact.

The lady believes that a man can have as many women as he wishes to have so long as he performs his duty and takes care of the kids.

One day we will all agree that one woman won’t be enough for a man…but till then, let’s keep pretending. “I have already make peace with myself towards that….just take care of me and my kids, if you like, go and die ontop of another woman, na you sabi.

Many sided with her view while other men suggested is never true as they are some men who can stick with only one woman till death. What to make of this? Share your view in the comments section.

By the way, see some of the reactions below;