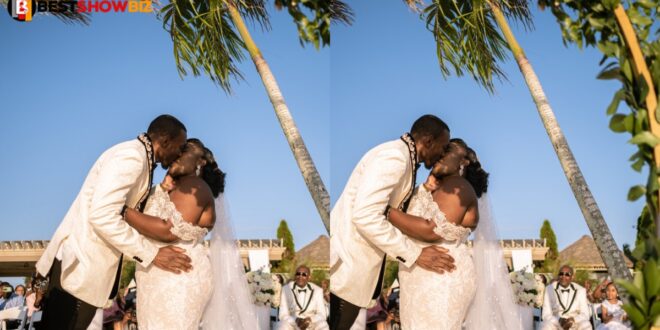 Lady reveals how her mother-in-law tried to k!ll her on her wedding night

In the case of a lady who was poisoned at her wedding celebration by her mother-in-law, weddings are supposed to be particularly memorable times in every girl’s life.

A beautiful wedding ceremony with her husband was followed by an open-air reception where their wedding cake was to be cut and shared for all to taste, but her in-laws had ordered some coconut cupcakes before the event, knowing well that they would be eaten by guests.

The lady said that her mother-in-law despised her and tried everything to get rid of her, even killing her on her wedding night.

She also revealed that on the day of the reception, her inlaws cooked cupcakes with coconut, which she ate and almost died from.

Her anxious husband contacted an ambulance, which took them to the hospital, where she was treated and eventually released.