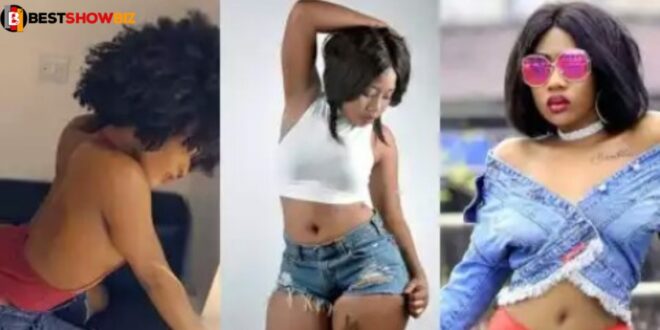 Lady reveals how a man ‘chopped’ her armpit instead of her vjay and what the man did afterward.

A woman took to social media to share a strange incident she had with a male “friend.”

Her buddy, according to her, introduced her to a man at a party.

She struck up a conversation with the man, and the two agreed to meet for lunch and have a good time. She went to his place in Lekki and had lunch with him. Things became a little more intimate after lunch, and they decided to get down to business after a few kisses.

However, things took a strange turn when he opted to f*c.k her armpit instead of her vagina like a normal person.

He gave her a 25k and called a taxi to take her home after he was liberated.

Check out her tale below.