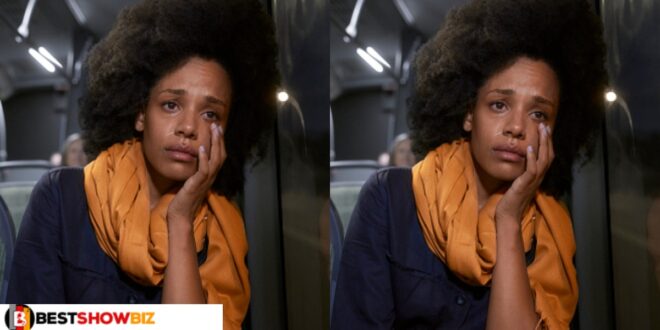 A woman took to social media to reveal how her five-year boyfriend dumped her and sent her an invitation card to his wedding.

For a long time, reports of women being dumped by their men after several years of dating have been circulating.

Later in the relationship, some women discover that the men they are dating are either married or already in relationships with other women.

Many of the women are devastated and enraged as a result of this revelation.

This was the case for a woman who had been dating a man for five years.

Unfortunately for her, the man informed her that he was marrying another woman on the 27th.