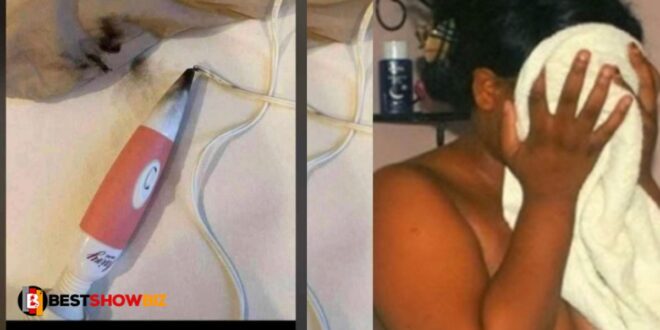 Please see the images below.