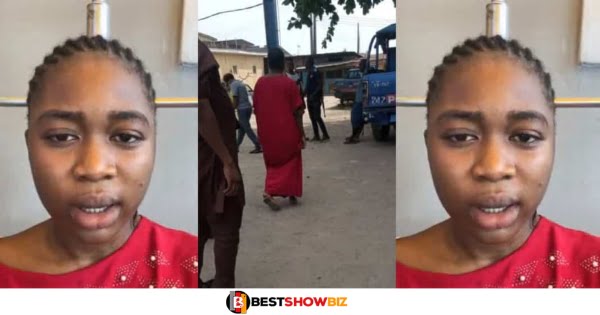 Lady arrested by police after posting on Twitter that she has been k!dnapped and was being raped just for fame.

A Nigerian woman is being held by the police after falsely reporting her kidnapping and subsequent rape on social media.

A young lady known only as Toyosi ends up in police custody after making a false plea for help based on allegations of being abused and kidnapped.

The young lady had posted a phone number and address, as well as reports of sexual abuse, on the microblogging site in the early hours of the morning.

The tweet, on the other hand, received extensive attention and support, causing Toyosi to remove the tweet and follow up with a refutation of the allegation.

Many others questioned the debunking tweet’s veracity, claiming she was forced to publish it.

Toyosi retaliated with a video in which she declared emphatically that she was not being molested or kidnapped and that she was safe.

During the outrage on social media, the young lady’s brother confirmed in a video that Toyosi was fine and was only looking for clout.

The police have been dispatched to the location, and the young lady is expected to be hauled to court for proper legal action.

Read Also  'Dada Boat is a married man; his wife and kids are in UK' - Gloria Sarfo in trouble as Sister-Inlaw warns 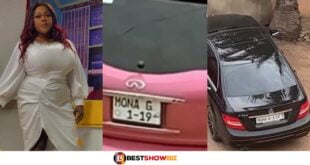 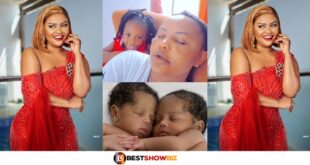 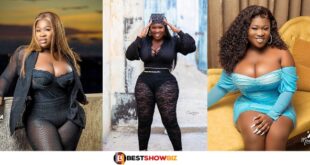 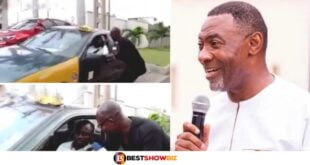 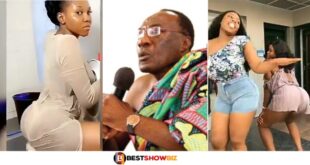 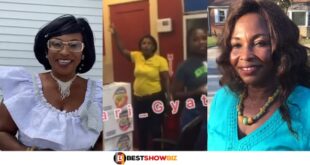 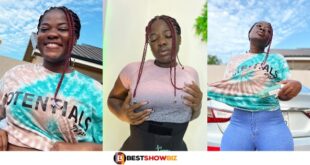 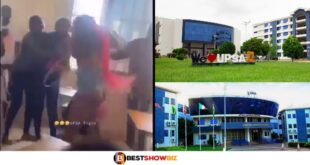 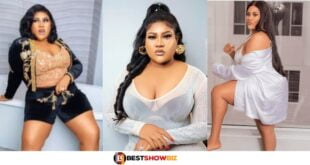 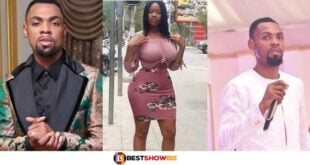 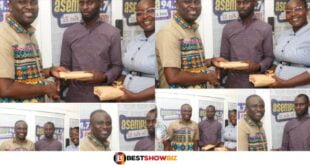 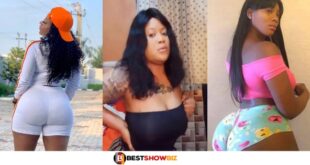 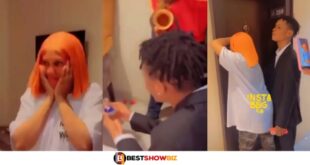 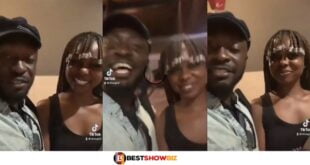 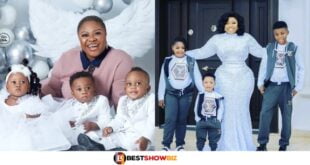 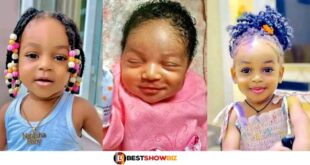 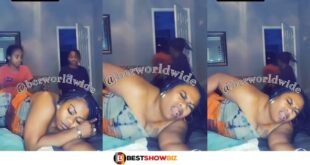 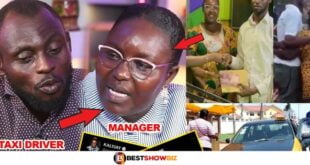 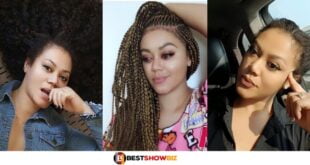 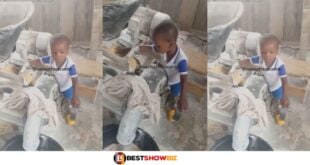