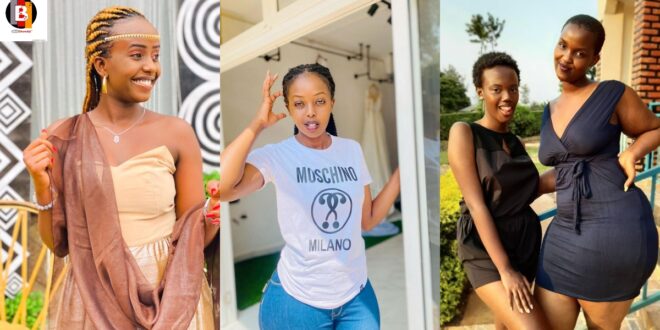 Another bombshell has been dropped by Funmi, a female Nigerian evangelist who is well-known for her contentious religious doctrines.

According to the Preacher, any woman who has a forehead would most likely not make it to heaven and would be deemed Lucifer’s girlfriend.

If you have a big forehead as a woman, you may not make it into heaven since it is one of the indications of the devil. She claimed your forehead is the place where all your evil deeds are kept.

Remember that she has previously stated that Mastercard is associated with the devil’s card and that people who use it are propagating the antichrist. It was also discovered that consuming vitamin C and Titus sardine is a terrible sin, according to her.

With all of her contentious and often bizarre preaching, one has to wonder what else she has up her sleeve that she will expose in the near future…. Nigerians are on the lookout for a good time in 2022.