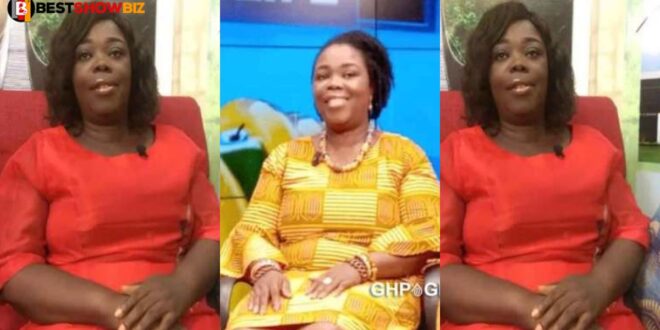 Women should not shave off all of the hair on their ‘Akosua Kumaa,’ according to Paulina Siaw-Akoto, a midwife, because doing so may expose them to infection, she says.

Consequently, she believes that women should ensure that they leave part of the hair around their vagina when they shave in order to keep it healthy.

She goes on to say that the hair around the pubic area helps to trap dirt and small insects that may find their way into the area and cause harm to the person.

Madam Paulina stated that, while the hair on the Vajayjay should be trimmed, shaving it completely may let bacteria and other microscopic creatures to enter the body, which may cause difficulties for the woman in the long run.

This was stated by Paulina Siaw-Akoto, a Deputy Health Chief Tutor and member of the National Nurses and Midwives Association, during an interview on Okay FM.