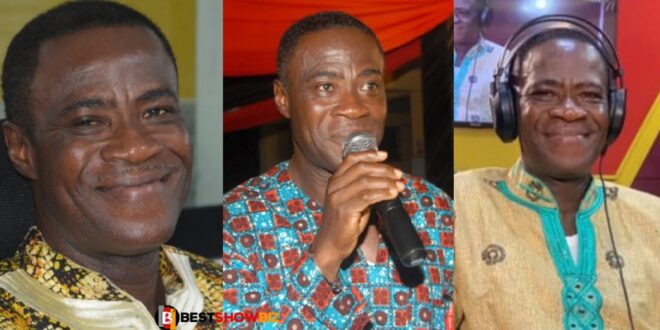 Diabolo actor Bob Smith Jr. believes his part as a snake-turning guy in the hit film Diabolo in the early 2000s gave him a lot of problems in terms of relationships.

Film critics frequently misinterpret the roles some actors portray in films as accurate representations of their favorite performers in real life, such that people imagine an actor is an occultist or an armed robber when he’s usually associated with such parts in films.

Smith Jnr situation was similar, as he was famous for transforming into a snake in movies to sleep with ladies who ended up vomiting heaps of cash.

In an exclusive conversation with Hammer Nti on Kumasi-based Pure FM, he revealed that finding a life partner was difficult after he flawlessly performed out his ‘snake’ persona in the ‘Diabolo’ film.

Women turned down his proposal, he claims, because they were afraid he might turn into a serpent in the future.

“Hammer, you know how difficult it was for me to find a woman to date and marry. All of the people I proposed to said no because they were afraid I might change into a snake in the future. He Stated