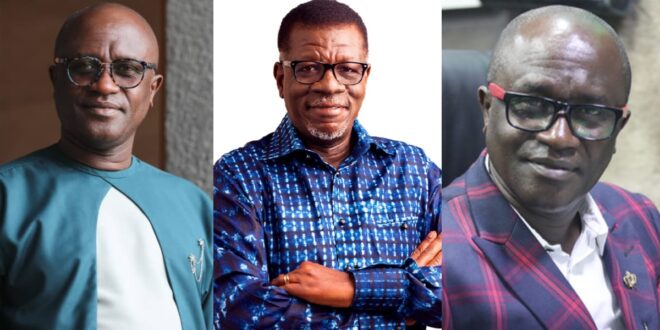 He said that as the bank’s board chairman, Pastor Mensah Otabil borrowed money using his personal information, as well as that of his church and business, then chopped the money and left customers to their fate.

Otabil did this, according to Kwame Nkrumah Tikese, after the government poured Ghc600 million into the bank to save it from failing.

Mensah Otabil has told his church members to remind people who ask when he will pay off Capital Bank customers that ‘God Is God.’ Kwame said he was enraged.