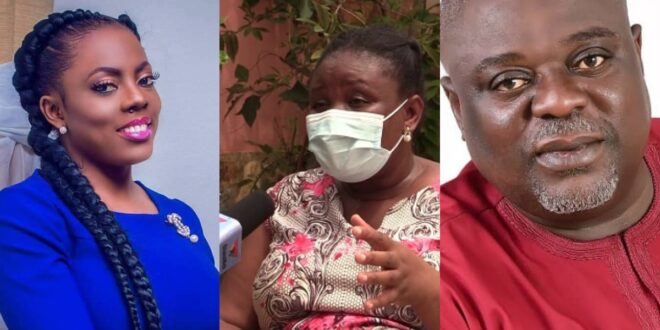 After his wife was brought into the scene, Koku Anyidoho, former Deputy General Secretary of the National Democratic Congress (NDC) and now Chief Officer of the Atta Mills Institute, nearly walked out of a live interview with Nana Aba Anamoah.

Nana Aba Anamoah has launched a new talk show named “Starr Chat” on Starr FM, where she has insightful discussions with well-known people.

Koku Anyidoho was the show’s first guest, and guess what? The conversation almost came to a stop when Nana Aba Anamoah decided to dive into his personal life.