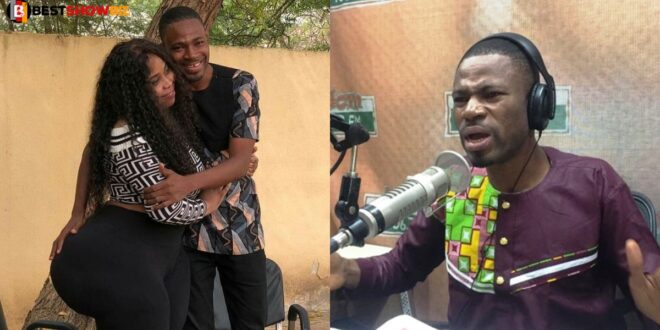 Kofi Adoma reacts to reports that his wife died yesterday

The bereaved award-winning media executive posted on his Facebook wall to express his grief over the passing of a close friend. Many people misinterpreted this post to suggest that his wife had died.

Kofi Adoma, who is outraged by the coverage, has responded with a new post on his official Facebook page to dispute such heinous charges.

Gifty Eshun, who was previously rumored to be his wife, is only a friend, according to Kofi.

This is to clarify unequivocally that the renowned journalist has not lost his wife, but is grieving over the death of a close friend.