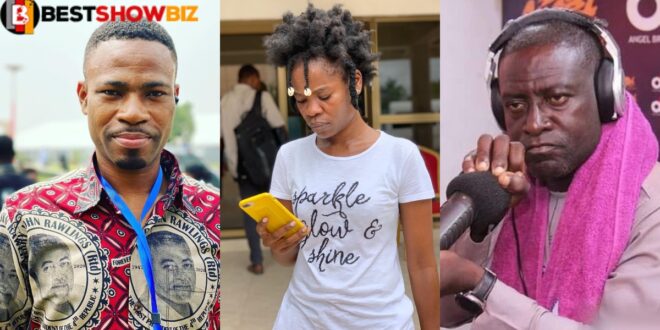 Ohemaa Woyeje revealed in an interview with Zionfelix that radio listeners primarily listen to personalities because they adore them.

Kofi Adoma, who took over Captain Smart’s morning show “Anopa Bofo,” has a larger audience than Captain Smart, according to her.

“As I said in our line of work,everyone has their die-hard fans.People don’t only listen to stations because of their names but because of personalities,so they listen to a station based on who is on air” Ohemaa Woyeje disclosed.

“So his(Captain Smart) followers will join him on the new station but the thing is Adoma equally has his serious followers.And if it’s about social media and their following then Kofi has numbers” She noted.