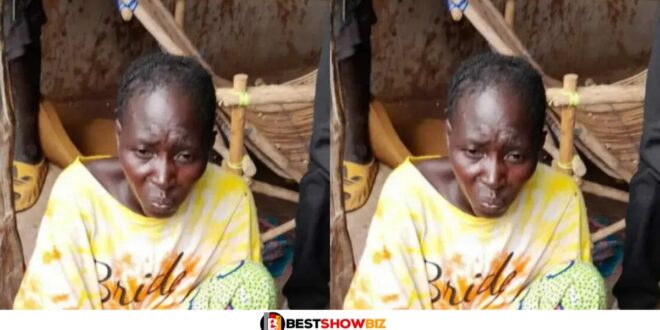 kidnapper who disguise himself as a woman arrested (See details)

An alleged kidnapper who was among the gunmen who attacked women at Mempeasem in the West Gonja Municipality in the Savannah Region has been apprehended.

The suspect dressed like a woman and was among the shooters who attacked the women.

According to 3News, the suspect was taken to the palace of the chief before being marched to the police station in Damango. This occurred when the locals of Damango defeated the culprit and his syndicates.

According to the information provided in the report, the women who were being assaulted let out a loud cry, which was heard by some male farmers, who then organized some young people to come to their aid.

During this time, the Savannah Regional Security Council, also known as REGSEC, has dispatched a heavily armed joint police-military force to the area.

Saeed Muhazu Jibril, regional minister and Chairman of REGSEC, has given residents the assurance that the situation is under control and that security is taking care of it.

He urged the locals to maintain their vigilance and to report any suspicious behavior or individuals to the security staff so that they can take prompt action.