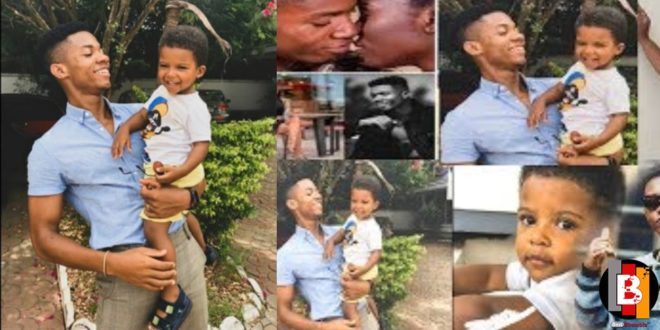 KiDi Vows Never To Give Birth Out Of Wedlock Again

Sensational highlife singer KiDi has in the latest interview said though he is looking forward to bringing forth more children, he is not doing so out of wedlock.

The lynx entertainment singer who was speaking on GHOne TV revealed he would love to have two other kids in addition to his son but that would be after he has officially tied the knot.

“I need three youngsters however the remaining two might be after marriage. I cannot give birth out of wedlock again,” He is reported to have said.

KiDi however did not name the love of his life, neither did he reveal when he would be getting married, but we are aware that he is no longer with the mother of his adorable son.