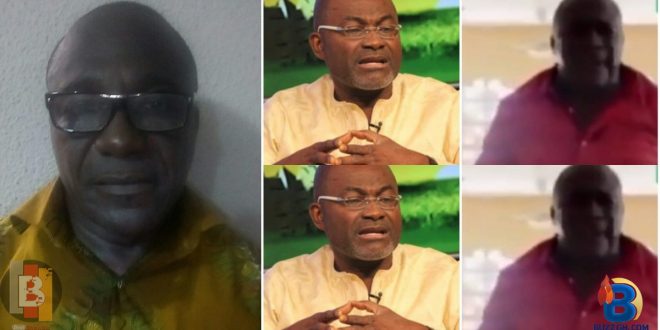 A popular pastor identified as Pastor Owusu Agyei who is also an NDC supporter has accused MP Kennedy Agyapong of killing people.

according to the self-acclaimed man of God in audio, as we sighted, Kennedy Agyapong has allowed himself to be used by the devil to kill people for the ruling party, NPP.

he alleged that Kennedy has been making people orphans as he kills their parents in his own way and building out mansions for his 22 children.