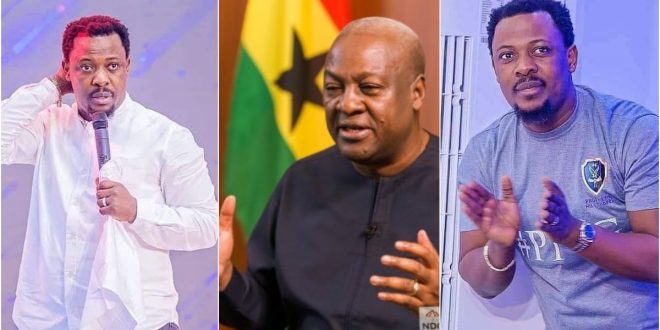 Still on the expose’ on the founder of Prophetic Hills Chapel Nigel Gaisei, Kennedy Agyapong has revealed that he has been chopping not one but four side chick of the former president John Mahama.

Taking to ‘the Seat’ on Net 2 TV, the controversial politician who prefers to be called a businessman added that these side chicks of the former president are those feeding Nigel with his information which he, in turn, us as a fake prophecy.