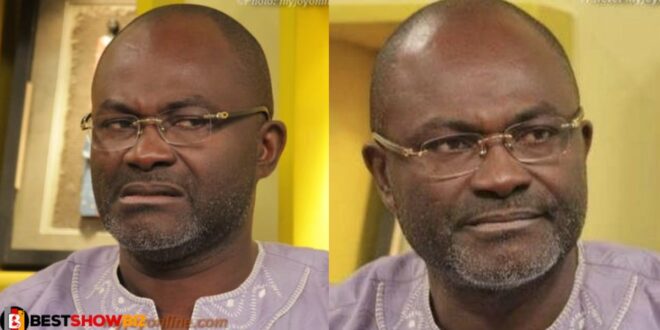 Kennedy Agyapong is said to have banned his brother after he said they were living it up at his recent birthday celebration in Dubai.

Recall that the MP, who turned 61 on June 16, flew 17 of his children to the United Arab Emirates for the party. All of Agyapong’s daughters reportedly traveled to Dubai for the lavish birthday celebration.

Mr. Agyapong, his wife, and his daughters were seen seated at a dining table where he was cherished and surrounded by pleasure in a film released to that effect.

The footage also revealed the family’s opulent automobiles, which they utilized to go to the event.

In this context, the popular legislator is enraged because, despite his wishes for the occasion to be secret and discreet, his brother posted the video online and declared that they are living large. 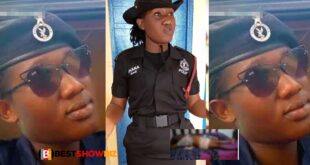