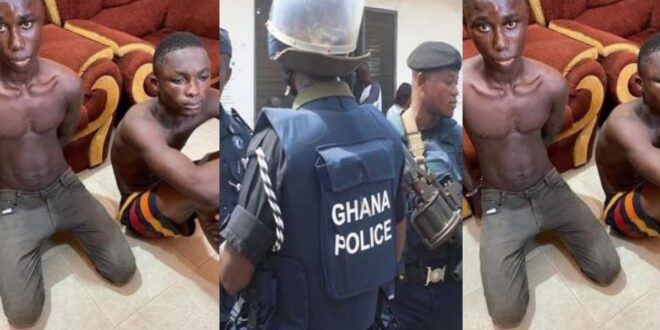 A traditional priestess has been arrested for reportedly luring and encouraging these teens to kill a 10-year-old boy for a money ritual in Kasoa.

Following hurried police investigations, this priestess was tracked down and arrested in Amanase, near Suhum in the Eastern Region.

Although police are yet to reveal how the priestess is linked to the murder case, bestshowbiz.com understands that the case docket has been turned over to the headquarters of the Ghana Police Service’s Criminal Investigations Department.

well, on April 6, 2021, the two boys appeared in court and were remanded into police detention for two weeks.