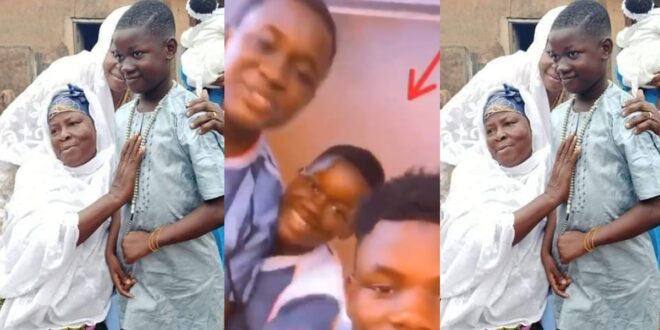 Ishmael Mensah Abdallah, a 10-year-old boy who was reportedly murdered for money rituals at Kasoa in the Central Region, will be buried on Thursday, April 8.

According to Samed Akalilu, the Family’s spokesman, as reported by myjoyonline.com.

He said that the family was frantically planning to take the body from the police station for burial on Wednesday in accordance with Islamic tradition, but that their efforts were futile.

“Yesterday, when we went to Court, we expected that the body of Ishmael would be given to us but unfortunately, it could not happen.”

He did, moreover, add that the family is enthusiastic about obtaining the body to be buried.

“From the hints, we have received, everything indicates that we will get the body tomorrow (Thursday) so we can proceed to bury our dead according to Islamic customs and rituals.”