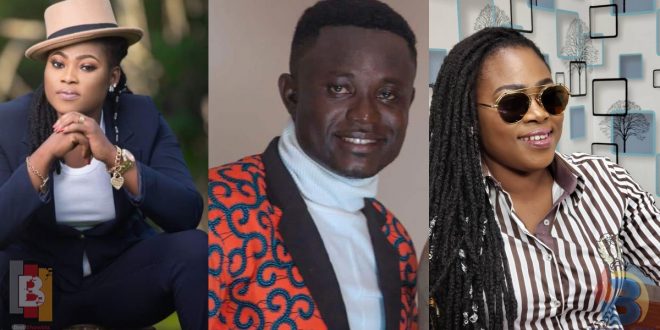 Recorded audio that captures the Ghanaian Gospel Singer King David, the brother of Joyce Blessing, fighting with his manager Nana Gyan has gone viral on WhatsApp.

per the audio, King David fumed at his manager because he stated in their contract that he would buy him a Sonata car and provide him with other things to boost his brand.

But the manager instead bought him a Picanto car which he rejected and resulted in a heated argument on phone.

listen to the audio below: