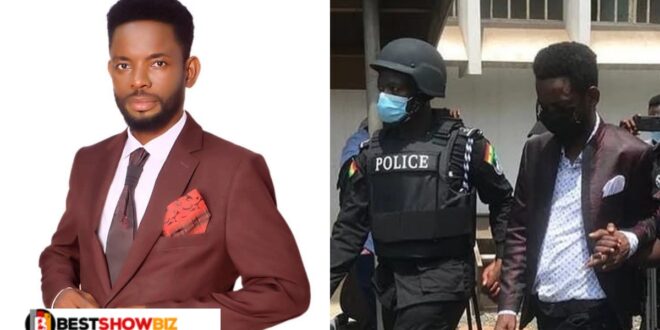 He has pleaded not guilty to the charge of instilling fear and panic in others.

Mr. Akwasi had already been remanded in custody for five days following his detention in relation with Shatta Wale’s hoax shooting.

He is the pastor whose prophecy the dancehall performer described as the reason for his latest deception.

The prophet, popularly known as Jesus ‘Ahuofe,’ was seen in a viral video describing the circumstances surrounding the self-styled Dancehall King’s execution.