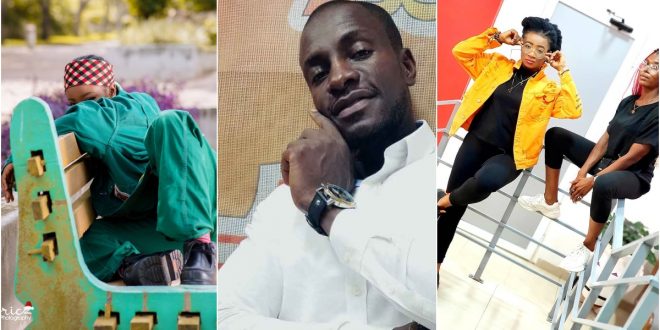 The Multimedia Group has over the years trained and raised many of the popular faces and names in the media industry.

It is quite shocking that the recent resignations that are occurring have reached a higher rate and nobody knows what is actually happening in the firm.

Notable among the big media personnel who have quit Multimedia Group Ltd include Captain Smart, Afia Pokua (Vim Lady), Nana Yaa Brefo, Kofi Adomah Nwanini, Ohemaa Woyeje, among others. Well, it happens that was not enough as new resignations have recently been added.

Reports reaching us has it that, Jerry Justice who has been hosting his Drive Show over the past 8 years, together with Sister Sandy, an entertainment show host in the media venture, has not reported working for the past two weeks.

From our sources, though unconfirmed, the programs known to be hosted by these two great personalities have now been taken over by Ibrahim Ben Bako (another presenter who’s not much known to the populace).

We still awaits the confirmation from these two presenters on their resignation.