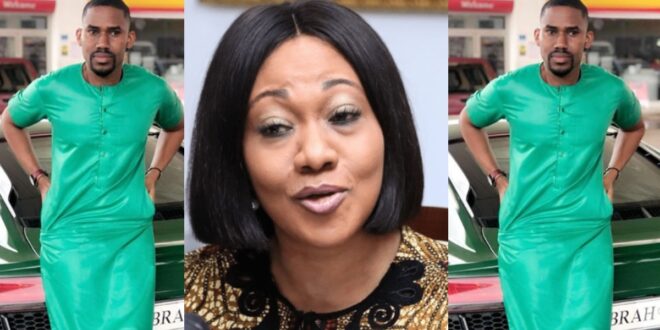 Self-acclaimed Ghanaian young millionaire, Ibrah One has boldly stated that the EC Boss Jean Mensa will be arrested after the court case.

The NDC’s are currently in court after they claimed the elections were not free and fair by the NPP and the EC.

Ibrah One who also happens to be a very strong NDC member has in his latest Instagram post claimed the EC and NPP stole their victory.

according to Ibrah One, EC Boss Jean Mensa will be arrested after the Election petition, and that Mahama will win his court case in February, and before 6 of Match, he will be sworn in as President.

he claims the election petition will be fair as the judges will never take bribes from anyone.