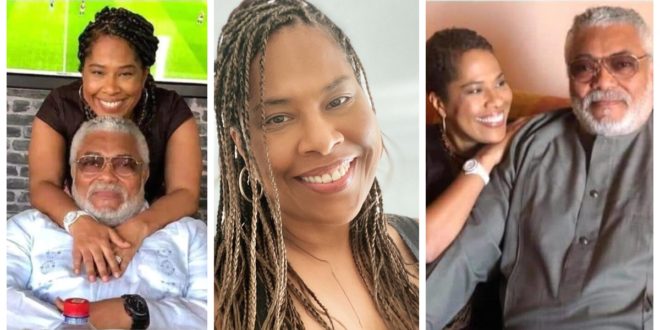 “My hero, My soulmate,” – JJ Rawlings’ second wife mourns him with powerful words

A francophone woman identified as Nathalie Yamb has emerged as the second wife of the late Jerry John Rawlings after his death and she has taken to social media to mourn him.

According to this lady, the late former president is her soul mate and they have been together for close to eleven(11) years. She remarked that those 11 years have been filled with “complicity ,laughter, respect, , admiration, affection and happiness.”

Nathalie then stated that she cannot imagine a life without The late J.J Rawlings, before saying a prayer for all his children and his loved ones.

Meanwhile, we are all stunned based on how this lady described her relationship with JJ. They’ve been together for 11 years [according to her], and there hasn’t been anything known about their relationship until his death. 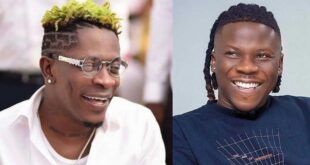 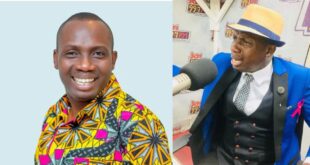 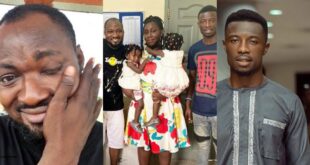 Read Funny face’s emotional message to Kwaku Manu after he helped him recover from Depression.