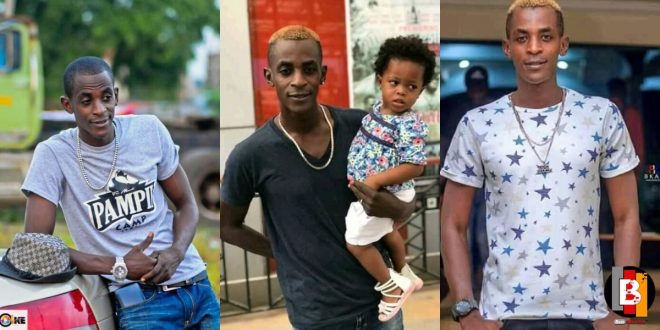 “I’ve Supported NPP and NDC; They Both Showed Me Pepper” – Too Much Of Junka Town Fame

Comic actor, popularly known as Too Much of the Junka Town TV series has said the National Democratic Congress (NDC) and New Patriotic Party (NPP) are both the same.

Speaking in an interview with blogger Zionfelix, the Takoradi based actor backed his claims as he recounted the time he affiliated himself with the two major parties at different times.

Too Much revealed that he was first a staunched supporter of the incumbent NPP Before Switching to the opposition NDC with the hope that things would get better but both parties showed him ‘pepper’ and that proved to him that they have nothing to offer Ghanaians.

When asked by the Uncut show host; “what would make you change your mind to join one of the parties ahead of December polls?”, the actor said unless they convince him with a huge amount of money.