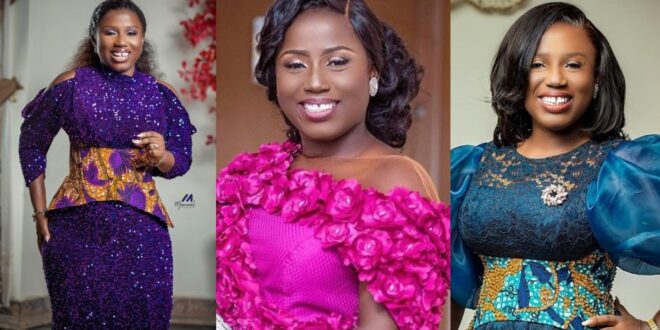 I’ve no regrets about being a pastor’s daughter, it gave me bigger opportunities – Diana Hamilton

Diana Hamilton has stated that being the pastor’s daughter is not something that she looks back on with regret.

The female gospel musician who has won multiple awards claims that she does not have any regrets about having her parents be pastors, despite the fact that other people do.

On the midmorning show on Rainbow Radio 87.5FM with Sokoohemaa Kukua, Diana stated that she enjoyed being the daughter of an ordained man of God and that this was something of which she was proud.

“There are some opportunities I would not have had if my father had not been ordained as a pastor.” Being a pastor’s kid was never difficult for me.”

The fact that she was the daughter of a pastor molded her personality, taught her to be responsible, and set her apart as a well-trained godly woman in the country.