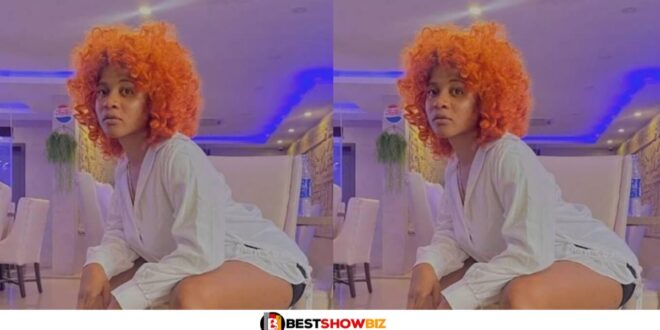 Josephina Ijeoma Otabor, better known by her stage name Phyna, who was the winner of Big Brother Naija (Season 7)’s competition, has recently discussed her dating and love life.

The reality star claims that she has never accepted money from a man and that instead she is always the one who have been spending money on the guys in her life.

“I have never eaten a man’s five Naira before, and I have never been in a relationship where a man gives me money; instead, I work hard and should be the one giving”, Phyna said in affirmation to the interviewer’s observation that she appears to be someone who spends money on men.

Phyna pointed out that she is not acting this way because she is stupid, or “mumu” as they say in the local language. She believes that women are capable of providing for men, which would be considered “returning the energy” in a relationship.