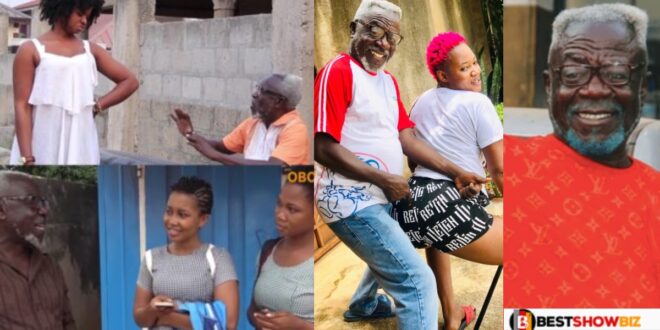 Ghanaian actor Oboy Siki, who was in the news a few days ago after the Ga Chiefs announced that he would be banished, has hit the news again.

In the most recent development, Oboy Siki has revealed that he has slept with numerous women and has lost count of the number of women with whom he has had s3x.

Oboy Siki claimed during an interview with Delay on her Delay show, which airs on GHone, that while he has lost count of the precise number of women he has slept with, he knows for a fact that it is in excess of three thousand.

Read Also  Actress nayas 1 now a musician as she releases a gospel song with Hon. Aponkye.