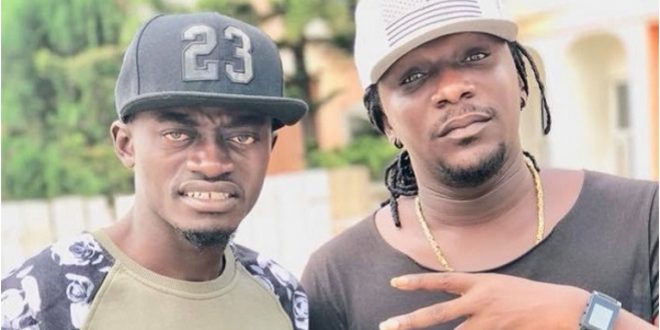 It could be recalled we reported on Lil wins decision to bring the feud between him and his former manager Zack to an end as he rendered an apology to zack following the expose’ on Nigel Gaisie, the cause of their feud. Check that out if you missed it.

Well, in a fresh interview, Zack has reacted as he revealed he has forgiven Lilwin.

When asked if he had seen the apology from Lilwin, and what he had to say about it, Zack said, “Yes I have seen it bro, and apology accepted.”