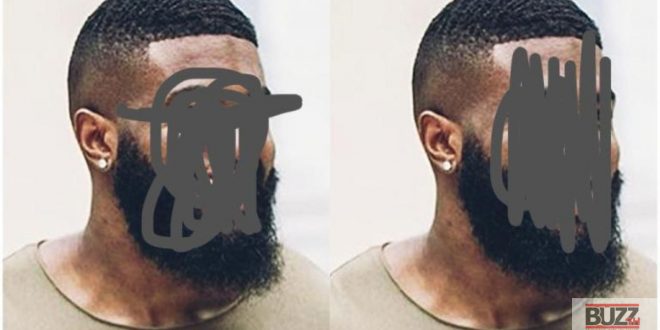 A married man whose name has been kept unanimously has shared the things he has been doing behind his wife with his wife’s sister since lockdown.

according to the man who took to an online platform to share his story and cries for advice, he has been sleeping with his wife’s sister since lockdown of which he thinks he loves her.

the man in his story disclosed that they have been staying with his wife’s sister since the lockdown and he has had some feelings for her ever since he saw her.

according to the man, it all started when he had a fight with his wife one last night and they both slept in a separate room and that was where his wife’s sister came in to check up on him.

thats where everything began, read full story from the screenshots below;