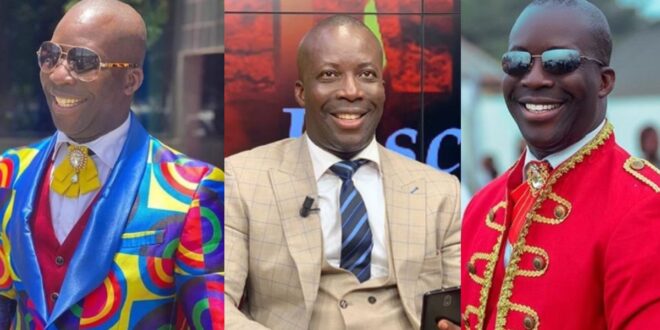 “It’s sad how most couples send marriage problems to pastors, we also have problems ourselves”- Kumchacha

Nicholas Osei, also known as Kumchacha, a Ghanaian loudmouth minister of God, has revealed that many pastors in Ghana are having marital issues.

According to Prophet Kumchacha, everyone expects men of God to use their wisdom to help solve their church members’ marital problems, yet they end up in the same predicament they are saving someone from.

Prophet Kumchacha told Okay FM that some pastors have spiritual dads to whom they go for counseling and advice, but that, in most cases, those so-called spiritual fathers end up having sexual relations with their wives.

He went on to say that most third parties in partnerships end up being the same individuals that cause the union to fall apart after having affairs with their spouses.

Kumchacha urged couples to discover ways to resolve their marital problems amicably on their own, without the help of a third party.

He also stated that bringing in a third-party to assist you in resolving your marital issues usually worsens the situation.