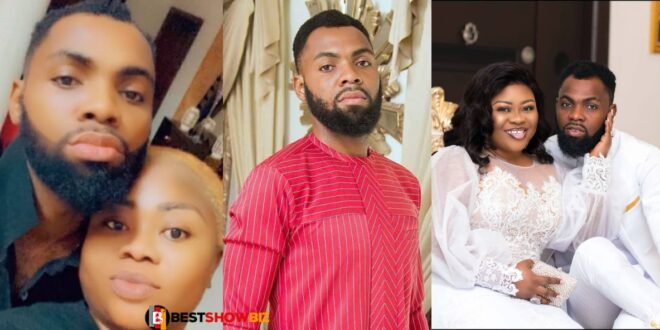 Rev Obofour has claimed that it is preferable to have a bad name and be wealthy than to have a good name and be poor, and that the saying “A Good Name Is Better Than Riches” should be abandoned.

The well-known Ghanaian Prophet told his church members to desire a negative reputation since that is the only way to become well-known and recognized in Ghana while sharing the gospel.

According to him, acquiring fame in Ghana takes a lot of effort, and the only way to do it is to build a nasty reputation that would give you influence, which you can then leverage to become wealthy.

He also mentioned that establishing a bad reputation might catapult you to success, which has done for many of today’s celebrities.

He also recalled how he wasn’t very well-liked back in the day until he began making controversial statements and orchestrating feuds with other men of God.

He concluded his speech by urging his church members to follow in his footsteps so that they, too, may become renowned and wealthy like him.