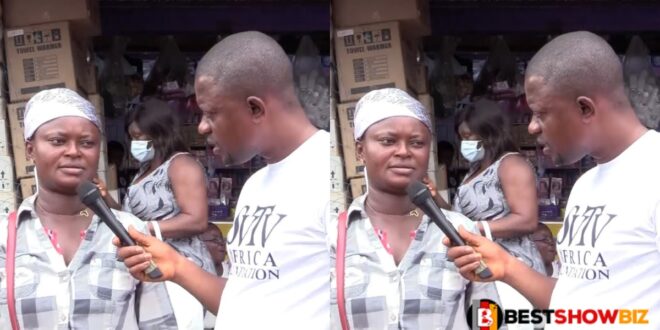 Rita Agyei, a single mother, believes that fathers who fail to fulfill their responsibilities should be punished.

The single mother of four claimed on SVTV Africa’s Daily Hustle that “these men should be lashed for their irresponsible behavior.” You must look after your children if you get divorced. We implore President Nana Addo to uphold the law.

“After he met a new woman, he sacked his four children and me. So I have been looking after them for the past five years.”

She claims she has sought help from the Domestic Violence and Victim Support Unit (DOVVSU) and legal assistance, but nothing has come of it.

Read Also  “Coronavirus is trying to sabotage me”- Shatta wale.

”I went to DOVVSU and legal aid, but they kept rescheduling my appointments. They always say processes and keep putting it off. “In the end, the man was unable to pay, and that was the end of it,” she revealed.

She went on to say that she had tried calling him but had been unsuccessful. As a result, she chose to father her children without his help.

Please see the video below for the entire interview.