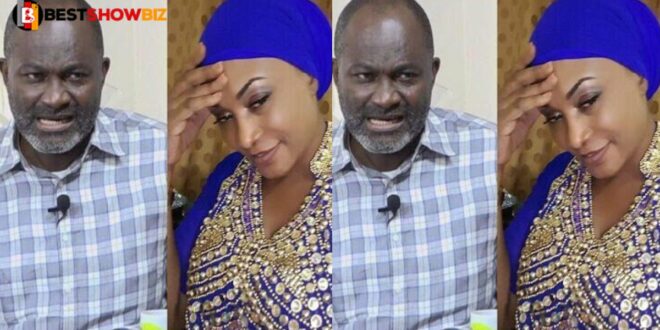 “In 1994 there was a cocaine burst at Kotoka, who was the culprit?” – Baby Mama of Kennedy Agyapong asks him

In a Facebook rant, she asked Kennedy Agyapong about a specific cocaine episode in 1994.

As per Araba Dawson, cocaine was discovered at Kotoka International Airport in September 1994.

She asks Kennedy Agyapong in a post about the person who was responsible for the cocaine scandal in 1994.

In another post, she claimed that the man she married after splitting up with Kennedy Agyapong was caught in a cocaine deal and sentenced to three years in prison.

below are screenshots of her posts;