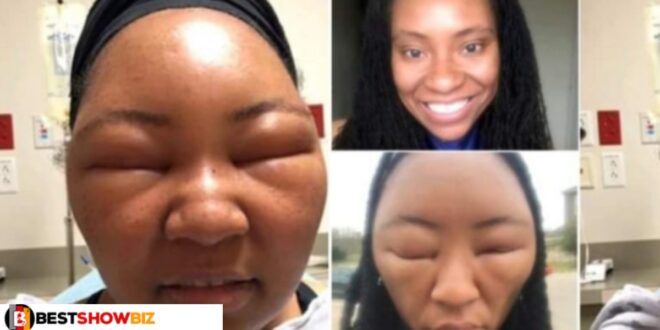 There is a fine line between being faithful and being loyal, and that is CHEATING. Some claim to be faithful but end up hooking up with other people while still telling you they love you.

This is exactly what occurred to this lady who ditched her boyfriend in favor of a married man. It was reported on Twitter by a man who replied to a tweet with the question “Tell me what you smiling about today?

This guy revealed that he is overjoyed since his girlfriend was assaulted severely by the wife of the married man she was dating.

This seemed to be excellent news for the guy who was relieved that the worst had happened to his girlfriend.