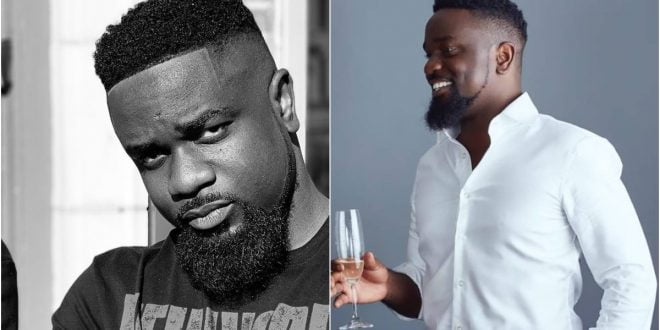 Sarkodie, the multi-award-winning rapper, has resorted to social media to blow his own trumpet, and his followers are questioning why.

After openly declaring that he believes he is Kwesi Arthur’s biggest admirer, he has stated that he is not the best, but the only one. A sign that he is superior to the finest.