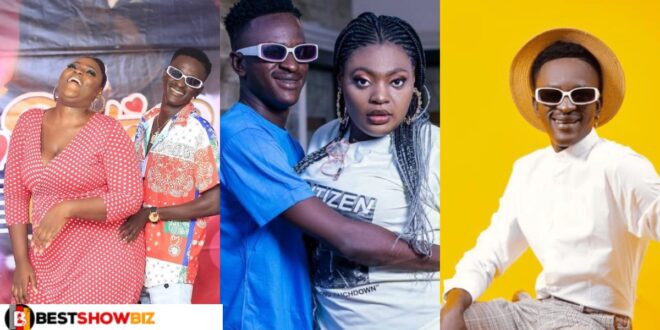 Ghanaian reality TV star Ali of the DateRush show has said that he is broke and in need of assistance in finding a new job.

During an interview with SammyKay Media, the actor revealed that popularity does not come with money and that he is finding it difficult to live like a celebrity.

Ali went on to say that he is currently residing with a friend because his rent expired and he couldn’t find the money to pay for the next two years.

He went on to say that he is now seeking a means to make money because he can no longer live a regular life because people expect him to give them money when they see him.