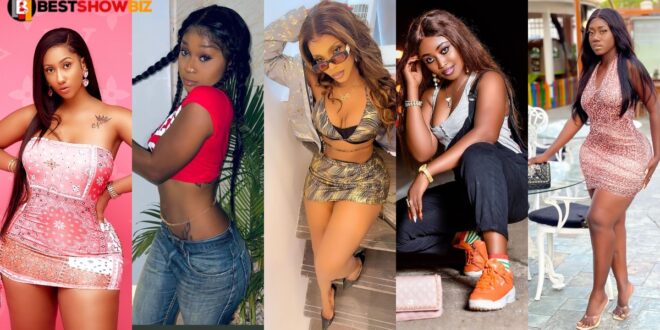 “If you want to live long, don’t marry a woman popular on social media”- 2face

Men should avoid marrying women who are ready to post about marital troubles on social media, he says.

Just 24 hours earlier, Annie shocked the internet when she slammed her famed musician husband 2face for staying at his ex’s house despite everything she’s been through with him.

Harry Song reacted to the news by advising young men not to marry women who constantly post on social media.

If you want to live a long and peaceful life as a young guy, don’t marry a lady who is addicted to social media and can’t be told what to post and what to leave out because everything becomes brand material.