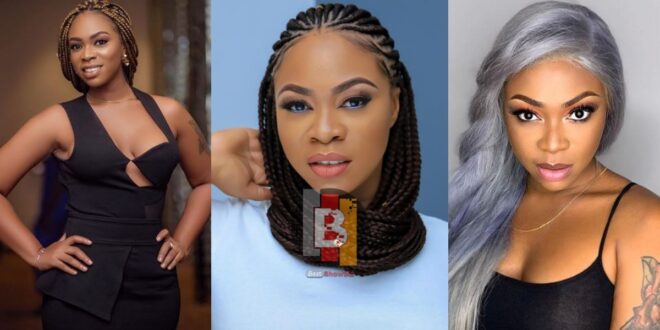 ‘if you treat your woman like a princess, it shows you were born and raised by a queen”- Michy

Shatta Michy, Shatta Wale’s ex-girlfriend, has quietly slammed him after he failed to marry her and make her his queen when they were together.

According to a recent post on Shatta Michy’s Facebook, she went on vacation with her newly discovered boyfriend and was incredibly thrilled to be with him.

However, she verified the suspicion in another tweet, stating that she was on a dinner date with her lover boy at the beach.

She went on to say that males who treated women like princesses were plainly raised by Queens. Shatta Wale did not treat her like the Queen she was, according to this.