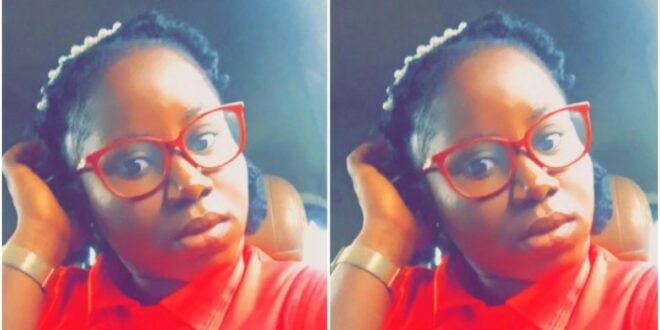 A young woman who uses the Twitter handle AbenaPerfecty, has sparked a debate on the platform that has everyone talking.

In a tweet she made, she disclosed that a rich man never gets cheated on.

“If you’re rich, a woman will never cheat on you, period.”, she tweeted.

many people did not agree with her on this, one Twitter user even sighted examples of infidelity among rich marriages and used Asamoah Gyan, Odartey, funny face and American actors will smith and Slyvester Stallone.

see the tweet below and the reactions that followed.