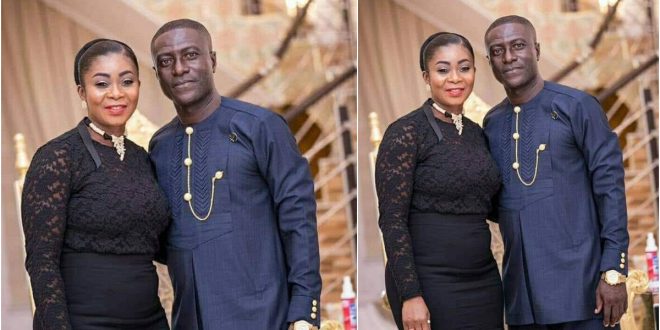 “If you are abroad don’t come to Ghana, the country is not safe”- Captain Smart

Captain Smart has asked Ghanaians in the diaspora to avoid returning home if they have been considering it.

Captain Smart decried the condition of insecurity in Ghana in response to the tragic murder of Macho Kaaka and the ensuing unrest in Ejura.

“The country is not safe, the way the soldier who shot and killed the protestors positioned himself as if he was killing an animal. He shot straight into the crowd“. He said.

“Stop and listen Ghanaians living abroad who want to come home the country is not safe. Those coming on holidays should stop. There is no peace in the country.

If you own a home, sell it and go abroad. If you do it, you will perish. They will steal from you at the airport, and armed robbers will attack you on your way home. I am giving you a heads up not to come. ” He went on to say